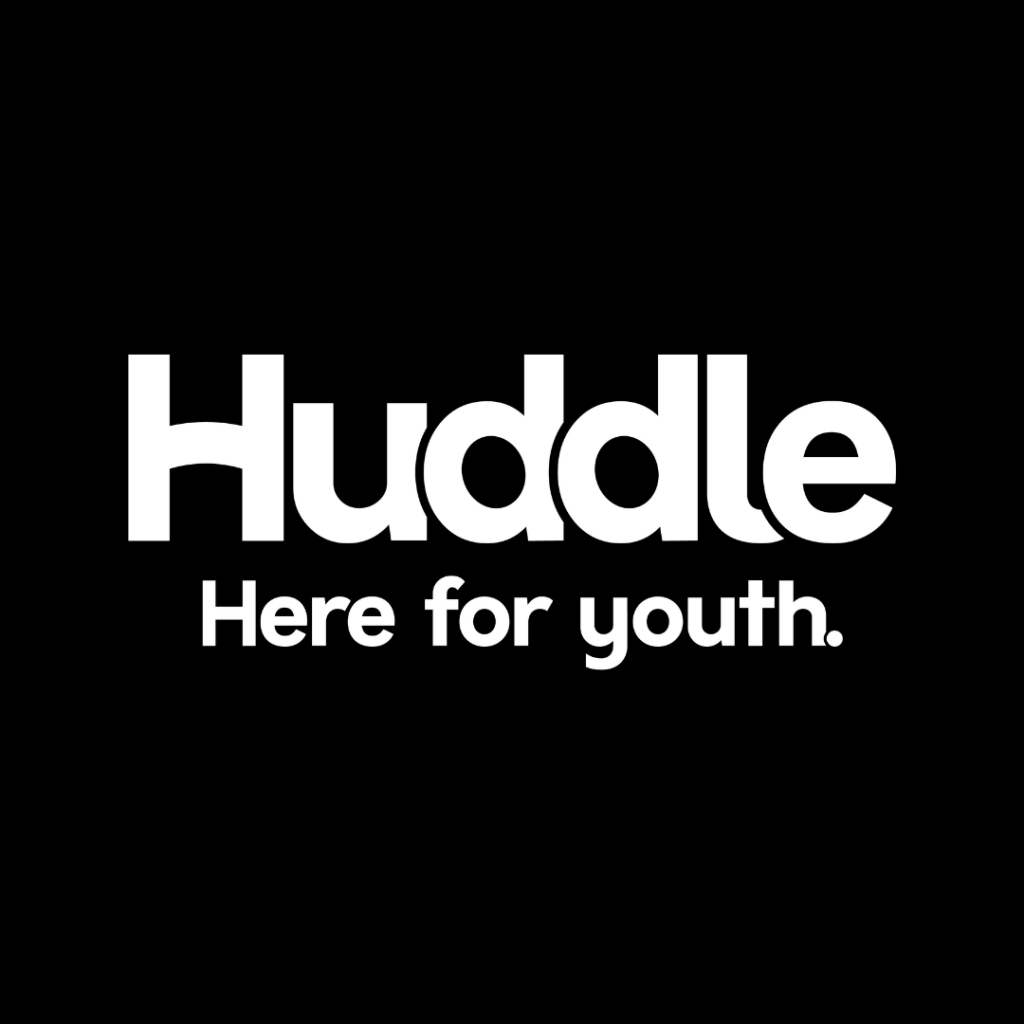 Since 2017, Manitoba has had one integrated services youth hub led by NorWest Co-op Community Health in Winnipeg. Through an open call for proposals that closed in December 2020, five new sites have been selected to develop Youth Hubs and join NorWest in establishing the Huddle Manitoba  Network. The five new sites are:

Huddle Manitoba is jointly funded by the Manitoba government, Shared Health, and philanthropic organizations, including United Way Winnipeg, the Bell-GBF partnership, RBC Foundation, The Winnipeg Foundation, the Moffat Family Fund, the Réseau Compassion Network and others. The backbone team for the project is housed at United Way Winnipeg and is led by Executive Director Pam Sveinson.